Our coaching sessions, camps and masterclass days are all designed and led by former Saints player and Tongan international, Soane Tonga'uiha. Soane has surrounded himself with a fantastic team of current and former professional players, who not only have excellent coaching credentials but have also played rugby themselves at the top levels of the game. Our coaches have included: Soane Tonga'uiha is a loosehead prop with a wealth of experience, most notably seven years at Northampton Saints, where he was known as 'Tiny'. Soane has also run out for Bedford Blues, French Top 14 clubs Racing Metro and Oyonnax  and more recently he has just completed a two year stint at Bristol Rugby Club. Internationally, Soane has represented Tonga at three World Cups and is currently player coach at Ampthill Rugby Club. Vili Ma'asi is an experienced hooker with a 16 year career playing professional rugby in the UK. Having played for Tonga 36 times, his career has also included playing 195 games in the English National Leagues for Yorkshire Carnegie, Cornish Pirates, London Welsh and Ampthill. Vili is now head coach at Peterborough Lions.

Georgie Gulliver is a highly experienced scrum-half who has played extensively for both Saracens and England Women's Rugby Team, having amassed 36 caps for the latter. 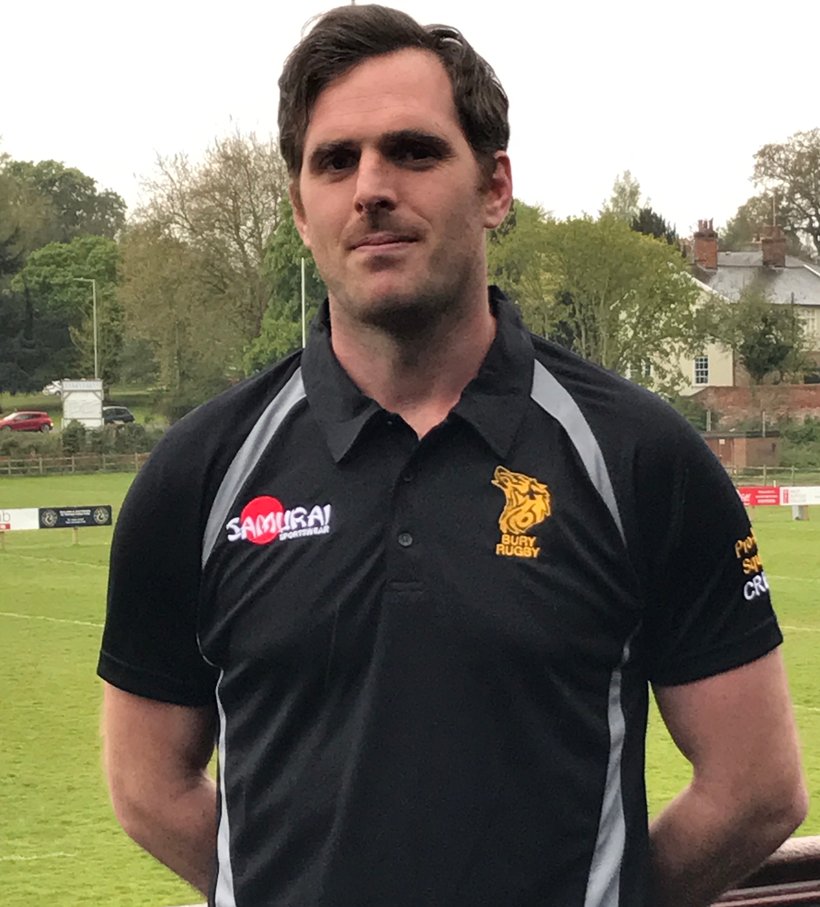 Jon Clarke is a center/utility back with a wealth of experience in the English Premiership. Having spent almost a decade at Northampton Saints, where he amassed 104 appearances, Clarkey went on to join Worcester Warriors followed by Leeds Carnegie and has made several appearances for England Saxons.

Samoan international, Junior Paramore is a rugby veteran with a fantastic amount of both playing and coaching experience. During his career, Junior has played for Bedford Blues and Gloucester Rugby as well as gaining 29 caps playing for Samoa including in three World Cups.

Poppy Cleall is a current star of England Women's Rugby and has played for both Bristol and her current club, Saracens.

Famous for his fierce runs and hard hits, Junior Fatialofa is an experienced centre who is known for his stints at both Bristol and Exeter Rugby Cubs.